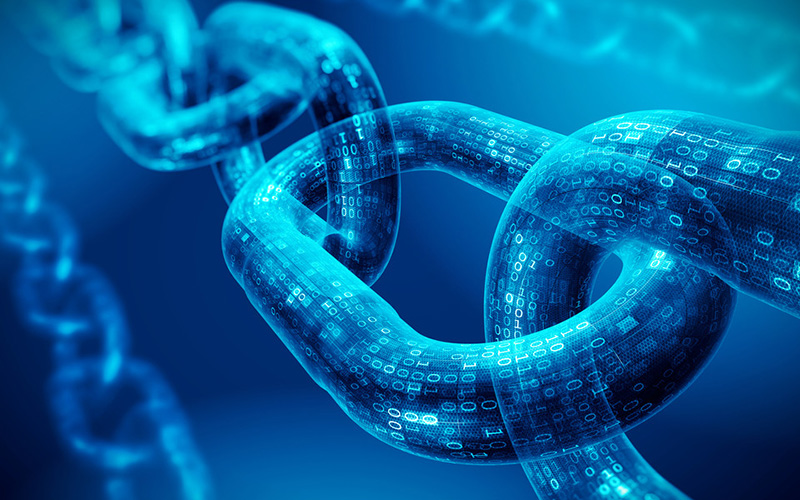 05 Mar How Blockchain Could Have Saved Lettuce Producers Millions

Romaine lettuce was associated with not one but two E. coli outbreaks in 2018. The former was the largest E. coli outbreak in over a decade, resulting in the death of five people. During the latter outbreak, the FDA was unable to quickly identify the source of the contamination, and so advised pulling all romaine lettuce off the shelves. With foodborne illness on the rise and the steady improvement of FDA detection methods, the industry’s need for next-generation safety practices grows more and more urgent.

The two high-profile outbreaks have thoroughly shaken consumer trust in the safety of romaine lettuce products, as well as leafy greens and produce as a whole. To put things in perspective, the direct costs of the average food recall hover around $10 million. However, that number is only the beginning as roughly 75% of consumers avoid the product for the following year – further exacerbating lost profits. That’s not to mention the lasting damage to your brand and reputation, which can linger for well over a year.

Recalls are the food industry’s greatest weakness and threat. However, new technologies are offering better ways to track and trace food products, bolstering transparency and security alike. Blockchain is one such technology, and is poised to revolutionize the industry.

If you’re unfamiliar with blockchain, it is essentially a system for sharing information across multiple devices and organizations. It is both distributed and decentralized meaning that no single person or company owns the system.  This allows for multiple organizations to contribute information to the blockchain. But more importantly information stored there is protected from tampering or hacking because all changes are transparent throughout architecture and there is no single point of failure that can take down the network or corrupt it. This means no one can change their story or alter their version of events which makes it a perfect system to record detailed transactions between different entities.

As a result, blockchain offers unprecedented traceability. In the event that a company needs to trace a package throughout the supply chain, blockchain allows for tracing it from beginning to end in a matter of seconds. This level of responsiveness could have easily stopped both romaine lettuce outbreak in their tracks, well before it became a nationwide news headline. This would have saved lettuce producers millions of dollars. Given that traditional tracing methods can take days, weeks, or even months, blockchain truly is a quantum leap forward for food safety.

Though shortening or preventing recalls is a much-touted benefit of blockchain, there are plenty of other innovative aspects to the technology. As blockchain provides every participating organization with a single, unified database of product information, shipping/arrival times, and more, every member of the supply chain has a comprehensive look at what’s going on anywhere. This makes it easier than ever to create an efficient supply chain, avoid or work around delays, and address issues before they become a bigger problem.

All in all, blockchain is on the cusp of saving food providers millions of dollars. It’s hard to overstate the effect this technology can have on a company’s bottom line – and what we discussed in this article is only the beginning. 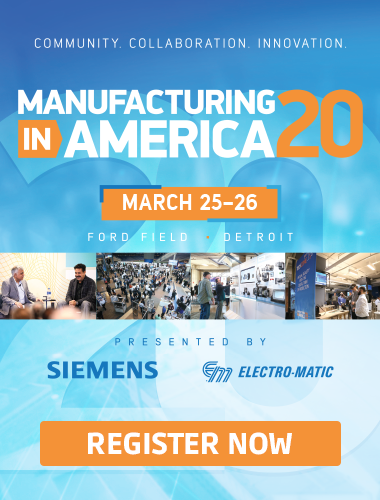